Sound Into Spring! Spring Into Sound!

Warm-up your voice with imagery inspired by fertile soil, sunshine, and rebirth. Have a few lines of text ready to sprout forth. 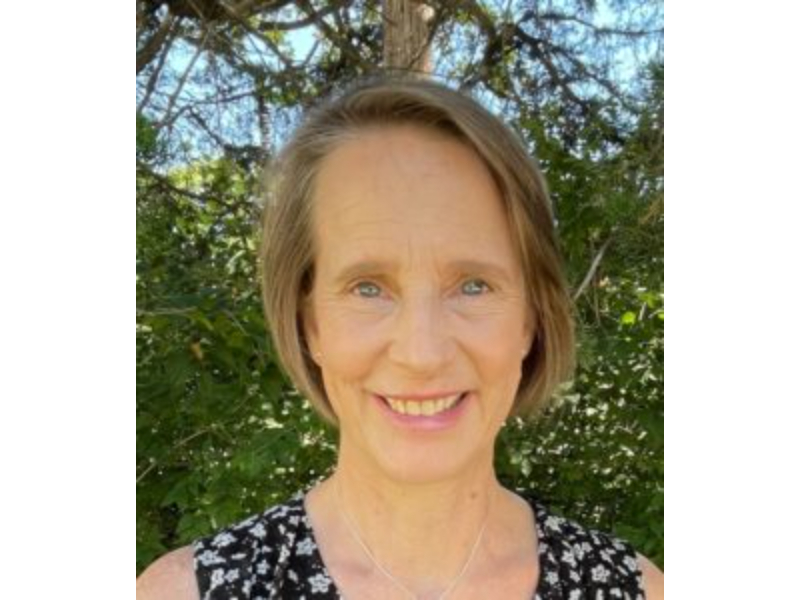 Mary Mayo is a designated Linklater teacher with many years’ experience acting and teaching voice, acting and improvisation in universities and professional theatre training programs all over the United States including Shakespeare & Company, University of Maryland, NYU’s Tisch School of the Arts, University of Mississippi, Virginia Commonwealth University, and Syracuse University. She has an M.Litt/MFA in Shakespeare and Renaissance Literature in Performance from Mary Baldwin College and the American Shakespeare Center. Mary has coached voice and dialects at Arena Stage, Roundhouse Theater, Ford’s Theater, Signature Theatre, and Chesapeake Shakespeare Company. She has performed with Chesapeake Shakespeare Company, Nelson County Shakespeare Festival, Hamner Theater, Kristin Linklater’s Company of Women, Ensemble Studio Theater, the Open Eye and Shakespeare & Company. Directing credits include The Waiting Room (at UMD), A Midsummer Night’s Dream, Richard II, As You Like It, and Taming of the Shrew. Mary is Shakespeare consultant to the Nelson County Public Schools and, with Betty Tabony, has written a manual for teaching Shakespeare to middle school students and edited a young people’s edition of King Lear for Swan Books. She currently is an Associate Professor in the department of Theatre Arts at the University of Iowa.