Warming up to the new Season – Leigh Wilson Smiley

Your Vimeo link and password needed to view will be received in your receipt after booking. 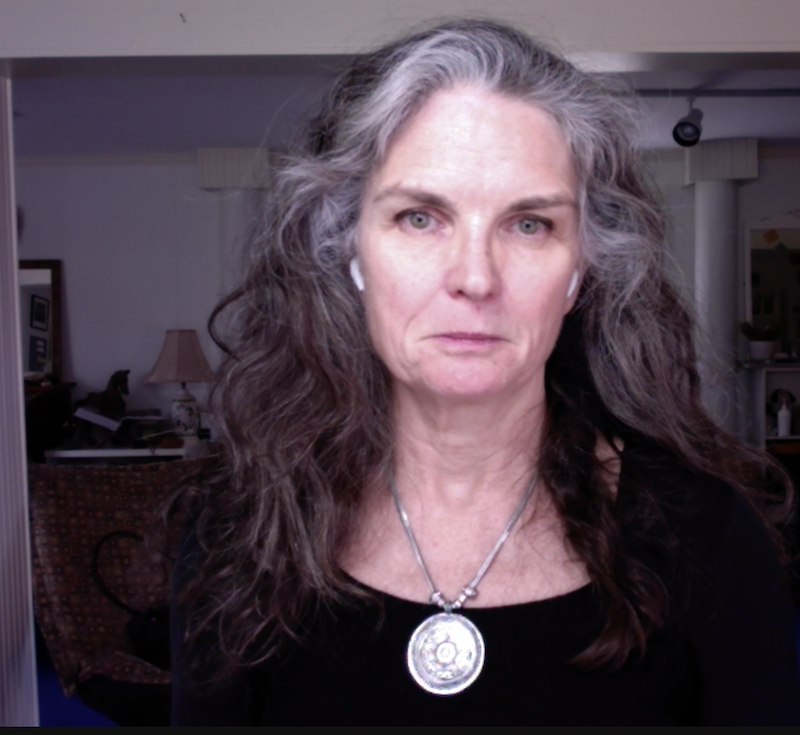 Leigh Wilson Smiley is a voice teacher and professional voice, dialect and text coach in the United States. Smiley works with artistic teams at Center Stage, Everyman Theatre, and Round House Theatre in Maryland; Fords Theatre, Arena Stage, John F. Kennedy Center, and The Folger Shakespeare Theatre in Washington DC. She also coaches NBC on-camera news, ambassadors, spokespeople, Cirque du Soleil performers, lawyers, doctors, scientists and many other professionals. Smiley is the former Director of the School of Theatre, Dance and Performance Studies at the University of Maryland College Park. In addition to serving as the producing director for nine Main Stage dance and theater shows and five student produced Second Season shows she co-conceived the bi-Annual Black Theatre Symposium at the University in 2014. Previously, Smiley was the Head of the Master of Fine Arts in Performance at UMD, and Associate Director of Theatre for the School. She continues to develop and present the Visual Accent and Dialect Archive, a web based resource for dialect and accent samples. She is a member of Actors Equity Association, Screen Actors Guild, American Federation of Television and Radio Artists, Association for Theatre in Higher Education, and the Voice and Speech Trainers Association.