The will by which we speak is soft will, a perfect blending of action and ease, allowing our breath, mind, and vibration to flow.  This warm up integrates Qi Gong postures into Kristin’s progression to connect you with this flow, and express yourself with clarity, ease, and power.

Your Vimeo link and password needed to view will be received in your receipt after booking. 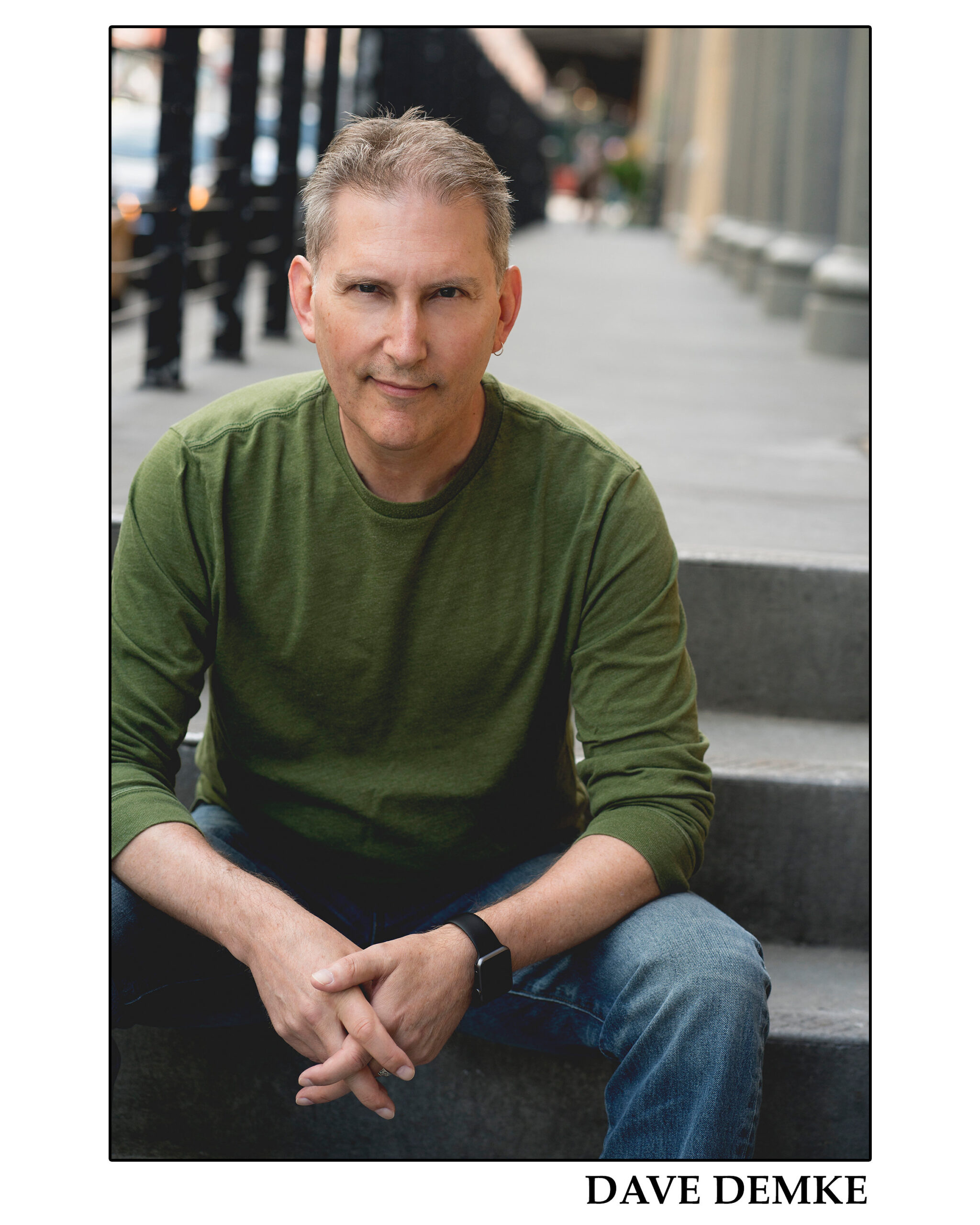 Dave Demke received his Designation in 2007.  He is currently the Artistic Director of Shakespeare On the Fly, a Senior Faculty member for Shakespeare & Company in Lenox, MA, and on faculty at American Academy of Dramatic Arts in New York, NY.

In 2011 Dave travelled to Accra, Ghana, where he taught a Linklater workshop at The National Theatre of Ghana, and in 2012 he travelled to Beijing, China with a production of A Midsummer Nights Dream.  His corporate coaching includes working with politicians and corporate leaders, assisting them in developing leadership skills through effective communication.