Linklater Voice warm up with Sarah Weatherwax – ‘Warm-Up for Winter’

Relax into the warmer pitches and qualities of your voice today. Give gentle attention to the rich, deep
vibrations so they flow lazily, and easily from your centre to your fingertips and toes. This easy-to-follow,
restorative warm-up will be about the weight and width and warmth of your voice.

A visual for the feeling of this warm-up is that of relaxing in front of a wood-burning fireplace while a quiet snow
blankets the evergreen trees outside your window. 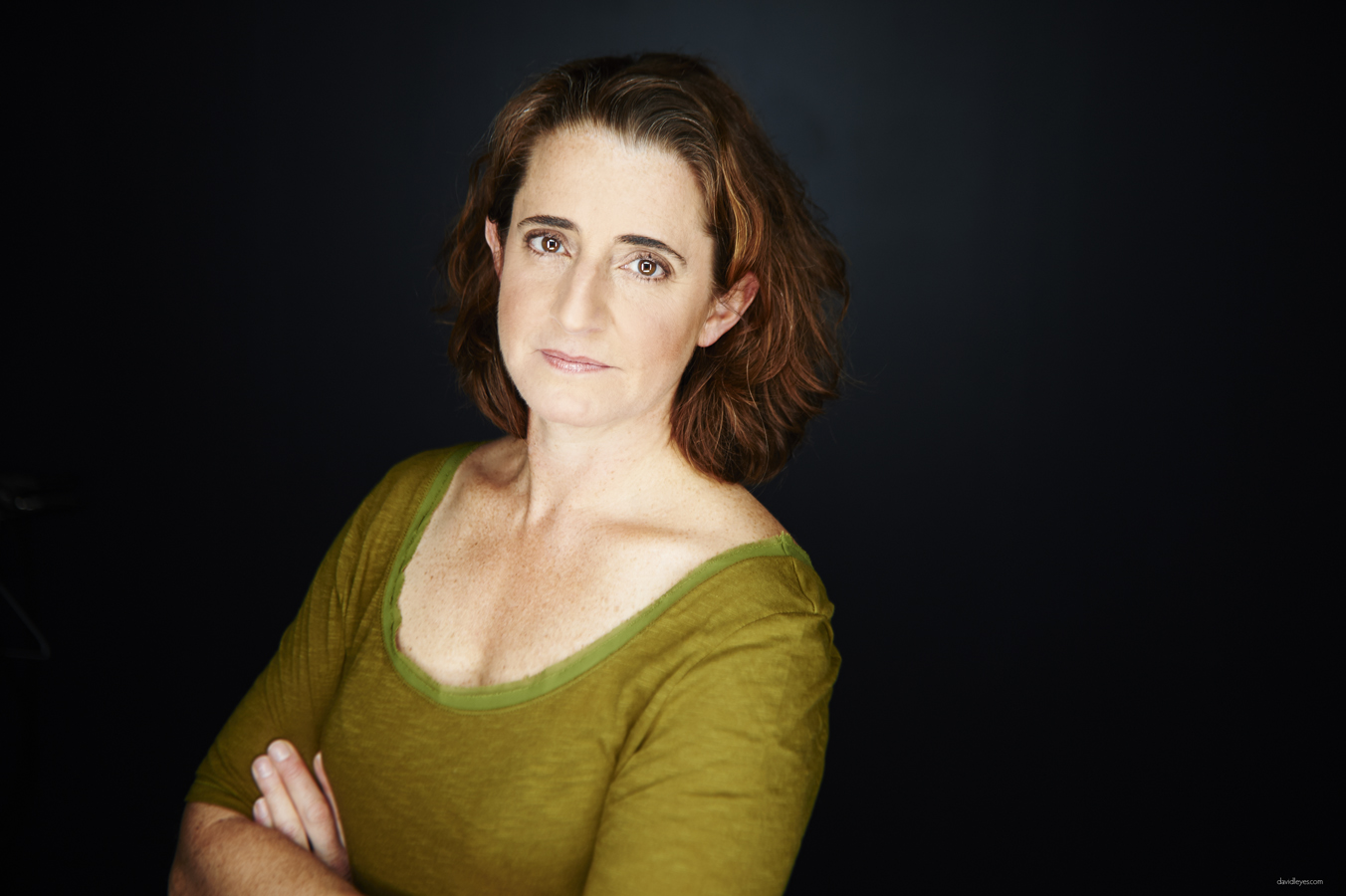 Sarah Weatherwax is an actor and Designated Linklater Voice Teacher based in Toronto, Ontario. She has taught voice for the actor in numerous studios and schools, including Shakespeare & Company, Straeon Acting Studios and Brock University. She has extensive experience as a theatre actor and has done voice acting for more than 20 years, working on shows such as Coroner and Heartland, and movies such as Beeba Boys, Book of Negroes, and Random Acts of Violence. She was the recipient of a generous grant from the Canada Council for the Arts to complete her training with the renowned Kristin Linklater in 2003. In 2019 she attended a Continued Professional Development course for established teachers at the Kristin Linklater Voice Centre in Scotland.

Recent interesting work credits include: teaching a communication skills class for doctors at a major Toronto hospital; leading a voice workshop for the Women’s Committee of the Federation of Asian Canadian Lawyers; being a speaker and panellist at VO Atlanta, the world’s largest Voice Over conference; and narrating the audiobook, Under the Bridge by Anne Bishop. Sarah has worked twice as a voice coach and director for The Shoe Project, an initiative to help immigrant women develop their English language skills by writing & performing stories of their journeys to Canada. She has an on-going private practice and teaches group classes for actors from around the world online.