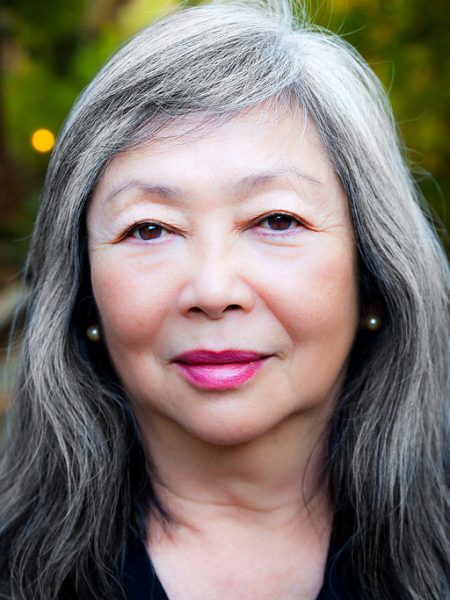 Natsuko Ohama- is one of the premier voice teachers in North America. Trained under Kristin Linklater, Peter Kass, Trish Arnold, and Joseph Chaikin at the Working Theatre in New York and she is a founding member and permanent faculty of Shakespeare and Company Lenox, Mass. She has taught at numerous institutions including New York University, the California Institute of the Arts, Columbia University, the Sundance Institute, the New Actors Workshop, the Stratford Festival Ontario, and was the Director of Training at the National Arts Center of Canada. She also has an extensive workshop and private teaching practice and has taught internationally in Istanbul, Turkey, Stromboli, Italy and Shanghai, China. Natsuko is certified Joy of Phonetics teacher trained by Louis Colaianni. A Drama Desk-nominated actress, she has portrayed roles ranging from Juliet to Lady Macbeth from Hamlet to Prospero (Los Angeles Women’s Shakespeare Company co-directing many productions with Lisa Wolpe), from action films Speed and Pirates of the Caribbean 2, to the cult series Forever Knight and American Playhouse on PBS as well as numerous guest appearances on television such as The West Wing, ER, Nip Tuck and others. She is the recipient of the Playwright’s Arena Outstanding Contribution to Los Angeles Theatre Award. She heads the voice progression for the MFA Acting Program at USC.