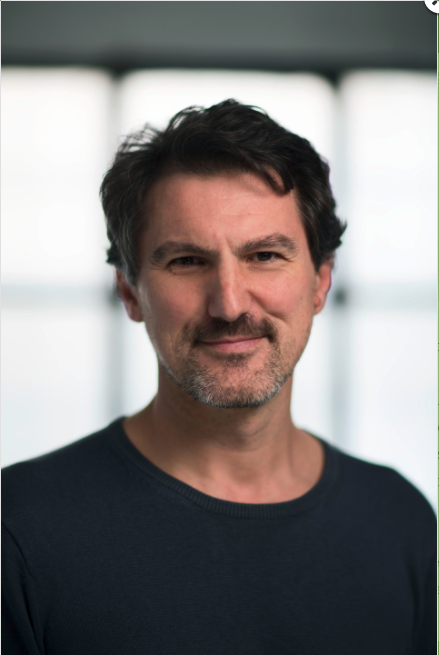 Graduated from the Accademia Nazionale d’Arte Drammatica “Silvio D’Amico” in Roma in 1999, he works as a professional actor in Italy. Since 2004 he developed a personal research as author and actor in his own pieces and he is the artistic director of ACT – Agire Col Teatro, a cultural institution promoting social actions through theatre.

Since he met the Linklater method in New York in 2005 he collaborated with Alessandro Fabrizi in the promotion of this work in Italy through workshops, performances and the Unplugged Theatre Festival on the island of Stromboli. He is director for the international summer workshop on voice and text in Stromboli.

He teaches voice for actors and acting in several schools. He also leads workshops of Linklater method for professionals who need to improve their public speaking. In his classes he aims to enforce the unicity of the human being acting on stage.