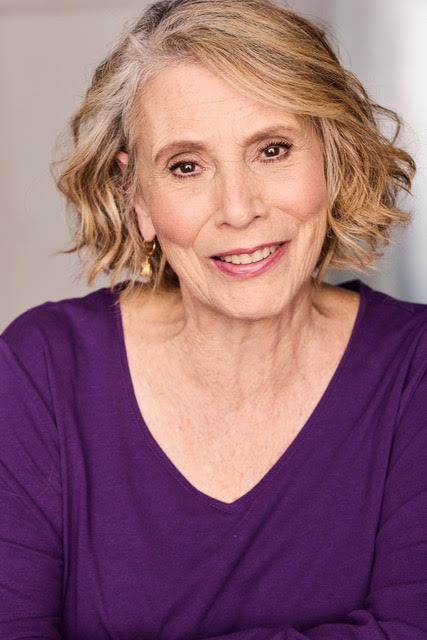 Judith Shahn has been a Designated Linklater teacher since 1991, taught voice, speech, dialects and Shakespeare in the graduate actor training program at The University of Washington for 26 years. She retired in 2016 as Senior Lecturer, Emerita. In addition, she is a dialect & voice coach for professional theatres, including Seattle Repertory Theatre, ACT Theatre and many Seattle area theatres. She has coached many productions of Shakespeare at The Oregon Shakespeare Festival, The Utah Shakespearean Festival, Shakespeare & Company and The University of Washington. Judith is an actor as well and recently performed in an all-female production of Coriolanus in Seattle. Judith has taught Linklater voice workshops internationally in Mexico and Brazil and assisted and co-taught with Kristin at the KLVC for several years.