Linklater Voice warm up with David Morden – ‘A Fume Of Sighs’

A FUME OF SIGHS

In this warmup, we’ll dive into the world of Shakespeare’s characters, stories, and images to connect breath and vibration to imagination.  Have some lines of text (Shakespeare not required) that you can speak in the course of the progression.

KLVC hosts the Linklater Live each week’s at 4 pm GMT – please check your own timezone using our useful converter. 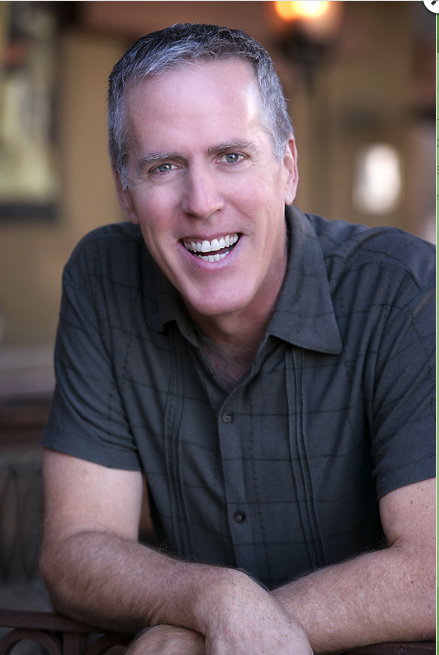 David Morden received his Designation as a Linklater Teacher in 2019. He is currently an Associate Professor of Voice and Movement in the University of Arizona School of Theatre, Film and Television where he has served as voice/text/dialect coach on many mainstage productions, as well as director and actor. Regionally, he has served as voice/text/dialect coach for Santa Cruz Shakespeare in California for five seasons. He has also coached dialects and text with Arizona Theatre Company, A Contemporary Theatre, and Arizona Opera, among others. As an actor, he has performed with Arizona Theatre Company, Arizona Opera, A Contemporary Theatre and the Utah, Colorado and Seattle Shakespeare Festivals as well as Shakespeare Theatre Company in Washington, DC.  Internationally, he has performed and taught at Jagriti Theatre in Bangalore, India.